MOAVE - Moagem de Cabo Verde, SA, is a company 100% Cape Verdean that develops its industrial and commercial activities in the food sector.

Since 1975 it has been dedicated to its core business, the wheat Industry, by producing and supplying the entire Cape Verdean market with a wide range and types of flours, yeasts, food flavor enhancers and other bakery and pastry complements. It also has some by-products essential for the production of animal feed.

The experience, the knowledge, the quality of its products, the appreciation and respect for all of its customers, and stakeholders, among other aspects, gives MOAVE all the necessary ingredients that places it as one of the largest and most influential national reference when talking about food production and marketing.

Based on recognition of the diversity that scarred a certain period of time, was born the history of MOAVE - Moagem de Cabo Verde, SA. With over 40 years old of history in which still serves as an example of how it is possible to create opportunities in the midst of adversity.

MOAVE - Moagem de Cabo Verde, SA was registered with public faith from July 17, 1972, under the legal form of a limited company and with an initial share capital of 10 million escudos. Led by the Eng. José Ernesto Brigham da Silva, the main mentor of the project, at the time of its foundation, MOAVE had eighteen members in total.

In January of 1974, began construction work of the factory, which officially began its operations on September the 20th of 1975.

From 1975 to 2002, MOAVE's activities were limited to the production and marketing of wheat flour and its respective by-products, operating throughout the country under a monopoly regime. This was a period of great affirmation for MOAVE, as the company benefited from the unequivocal support of the Government, and the recognition of its fundamental role for the country in matters of food security. This has, to a large extent, justified the Government's participation in the company's capital from 1978 to 1998 time period.

During the same period, MOAVE accumulated revenue, which allowed it from 1999 to increase its equity to renovate its manufacturing unit through a program of investments to modernize and expand the production capacity and to diversify the company’s activities.

By proceeding with the aforementioned strategy and anticipating market liberalization, MOAVE decided to actively participate in the equity of other companies, at the same time as it took advantage of the extinction of EMPA (Public Utility Company) to diversify its businesses, betting on the import and marketing of other basic food products, namely corn/maize, rice and sugar.

Since then, MOAVE has been experiencing a new period of success, becoming one of the country's leading companies in the industrial and commercial food sector to date.

Nevertheless, the challenges are increasingly difficult, requiring a permanent search for new solutions and alternatives that will ensure that the company’s history continues to be told for many, more years to come.

We are a socially responsible company that continuously produces and markets quality products at affordable prices, always aiming to meet the needs and expectations of the market and our customers. We add value to the products in all its production phases, ensuring a permanent and continuous improvement of the processes.

To be recognized as the largest national reference in the production and marketing of food.

Food Safety and Quality of products and services are the central focus of MOAVE’S activities, and their greatest commitment to customers.
MOAVE operates a Food Safety and Quality Management system in accordance with international standards ISO 9001 and ISO 22000, with a view to achieving greater consumer protection.

These systems require not only strict compliance with the legislation, but also to continually improve security levels and reduce risks throughout the supply chain, from raw material to sales venues.

As a socially responsible company, MOAVE produces and sells safe products of great value for customers and consumers, which meet their needs and expectations.

MOAVE undertakes to fulfil its obligations to comply with the legal and regulatory requirements applicable to its products and services.

The sale services open channels for dialogue with current and potential customers through the latest information and communication technologies.

Food safety and Quality of products and services are fundamental and permanent orientations for all services, which through positive and proactive attitudes consolidate the competitive position of the company's image. To this end, MOAVE invests in the training, sensitization and qualification of its employees at all levels in the organization.

MOAVE directs its activities towards the continuous improvement of its products, services and processes, using the best practices of quality and food safety and the safest technologies.

Suppliers, partners and other stakeholders

MOAVE develops stable and mutually advantageous relationships with its suppliers, partners and other stakeholders.

The company supports the development of local communities in the areas of education, sports, socio-cultural activities and health.

The company's strategic orientations ensure its competitiveness and sustainability in the present and future through:

Innovation for the Future

Progress and innovation are fundamental to MOAVE’s competitiveness, so opportunities for improvement should be analyzed, developed and supported continuously.

The resources necessary for the development of new businesses, products and services will be made available in an appropriate manner, aiming at preventing problems and anticipating the needs of present and future generations. 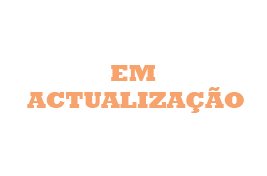 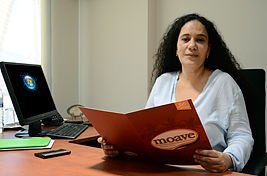 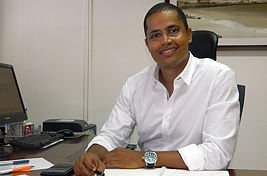 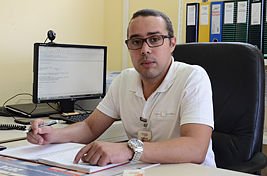 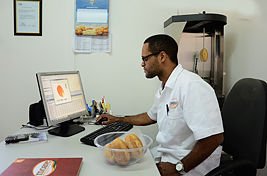 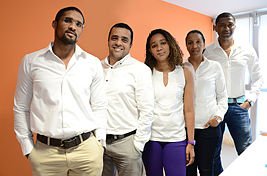 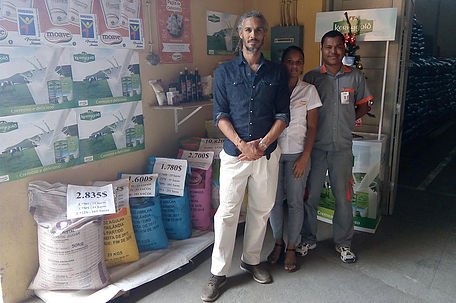